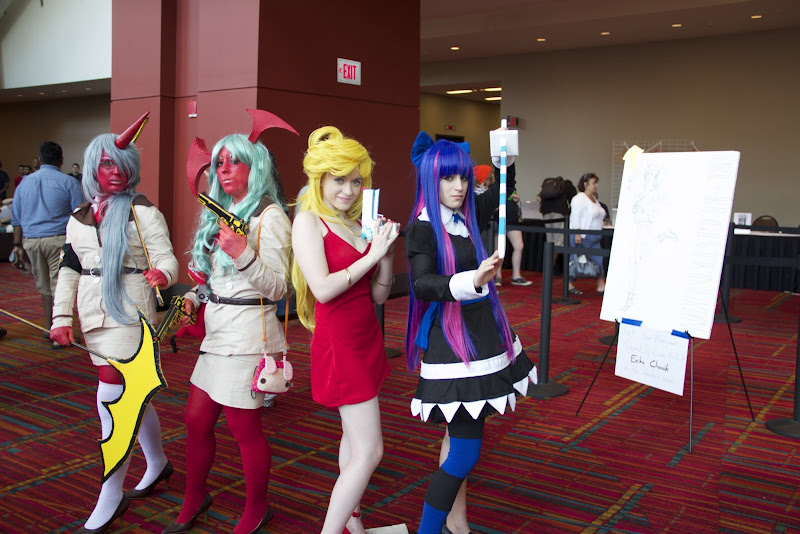 Again the premiere multi-genre convention in New England has come and again it provided a ton of fantastic events for a wide variety of geekery from hard core miniature gaming to My Little Pony fandom. 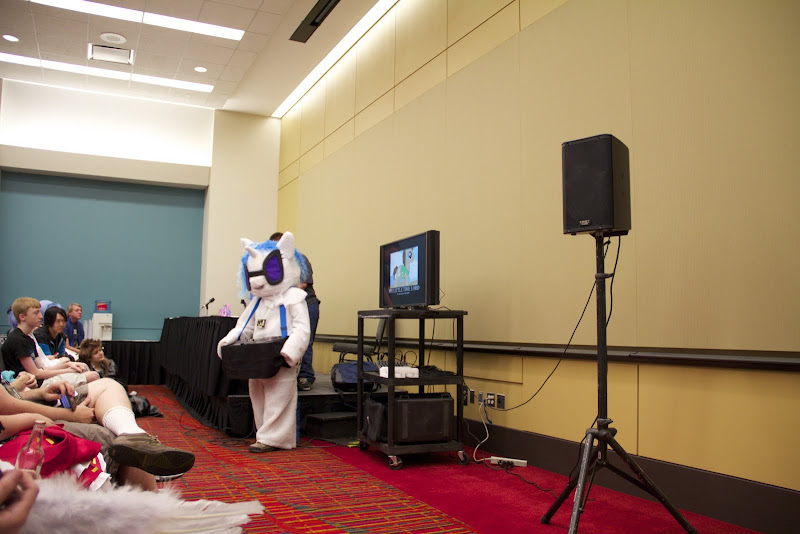 This isn’t like the other Anime Conventions that I attend because, for starters, this convention isn’t just anime. ConnectiCon was started in order to fill a void of no serious convention presences in the state. The convention quickly grew from a small college con to fill the beautiful Connecticut Convention center. It has little industry presence but a fantastic community around all the aspects the convention covers. The fans come out in force and fill the board gaming areas, dress up in Doctor Who cosplay, play in the dozen Magic the Gathering tournaments over the weekend, and relax in the Manga library or anime screening room. Unfortunately with all the good culture comes some of the worst of convention culture. Free Hug signs plague the halls, people blast music in the common areas while dancing, and shouting memes could be heard. Luckily, the common areas are so large that those people are easily avoided and the convention so much that motivated con-goers won’t even be spending much time in the common areas.

The worst panel I attended at ConnectiCon was “Bang your Head! A look at Heavy Metal Music.” It was run by 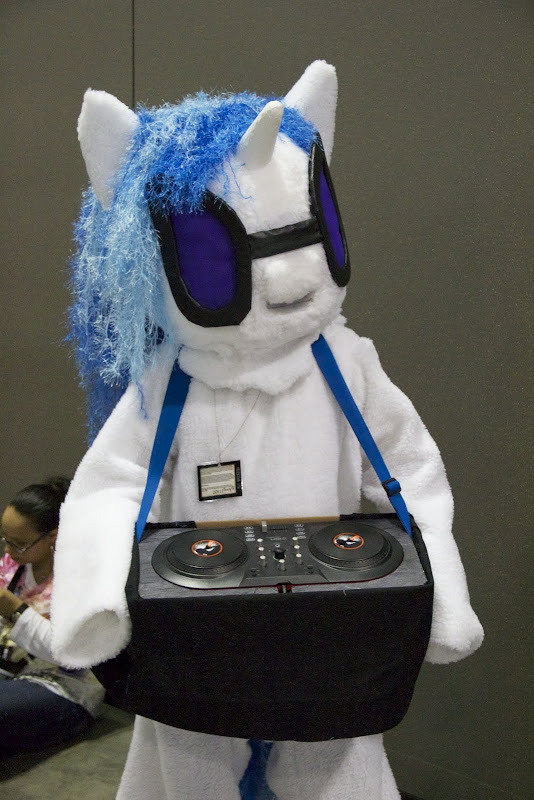 someone who was clearly a huge fan of Metal but I was never sure what the point of his panel was. He presented it in a 101 method which didn’t fit the title or the attendees who ranged from the confused why this panel was happening; like me; to the people who were far too into it and were head-banging an inappropriate amount. I didn’t stay long enough to see where he was going, but I do know that he thinks the bass guitar is underutilized in metal. Whatever that means.

Guest Carlos Ferro hosted this panel on his obsession with figure collecting in “Action Figure Collectors Anonymous.” The panel had a feel good vibe, you shouldn’t be ashamed of your passions if you like a property then you should just start buying toys because they are physical symbols of your passion. The panelist also gave tips for getting friends and family members addicted to figure collecting, start buying them small figures and eventually they’ll start buying them for themselves! Ultimately it was fun to see Mr. Ferro’s passion and collection but the panel boiled down to simply, “Check out my awesome collection, toys are awesome”

My Little Panel: Friendship is Magic was one of the three My Little Pony Panels at the convention. I only saw this one and, well, I presented the third one which I’ll go over later. The panel was defiantly a fan treat. The presenters were knowledgeable and went over some interesting architectural inspirations from the show and ended it with a group discussion over Celestria’s role as ruler of Equestria. A fun panel, but definitely only for Bronies.

Tengen Toppa Evangelion was presented by the same couple that did My Little Panel and it was carried out with the same expertise. Unfortunately their ideas were lost by technical problems, the laptop the were using rebooted twice in the middle of the panel, and the video they wanted to show was less effective due to lack of subtitles and the fact that ConnectiCon panel rooms, with the exception of the largest one, were stocked with 32” televisions instead of projectors a surprise to both Panelists and the ConnectiCon panel department. So while their thesis was solid and interesting, it was obscured by bad technology. 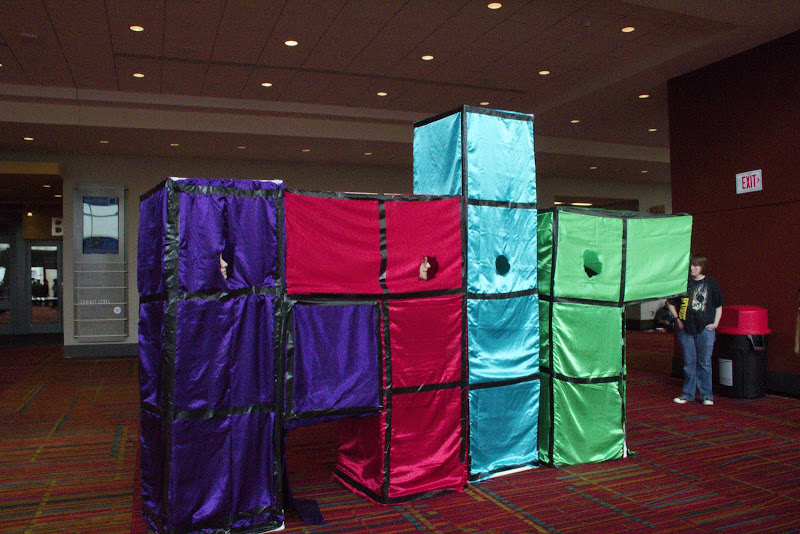 One of only two panels by the fantastic Gekknights team, who ran the panels department for ConnectiCon, “Anime Openers from Around the World” showed some classic anime openers and how they’ve been adapted for different markets. The chief fact I took from the panel: Germans love techno. Like all Geeknight’s panels Rym presented it with an infectious enthusiasm and It was neat to see the different music and different styles of openers from around the world. It served as a calming way to start Saturday at the convention; the only criticism is that when only the music changed Rym probably shouldn’t have shown the same openings completely four times in a row. Those points got a little tedious. Other than that it was a fantastic panel.

ConnectiCon featured three Doctor Who panels, two of which I was able to attend. The first, “Doctor Who – TARDIS’, Jellybabies, and you”, started off interesting but devolved into a Q&A and group discussion fairly quickly. At the end the panel turned into, “Hey how about that cliffhanger, that was pretty crazy.” I’m sure fans enjoy that panel style and the group interaction, but when I go to panels I want to learn or be entertained and there just wasn’t much substance to take in. 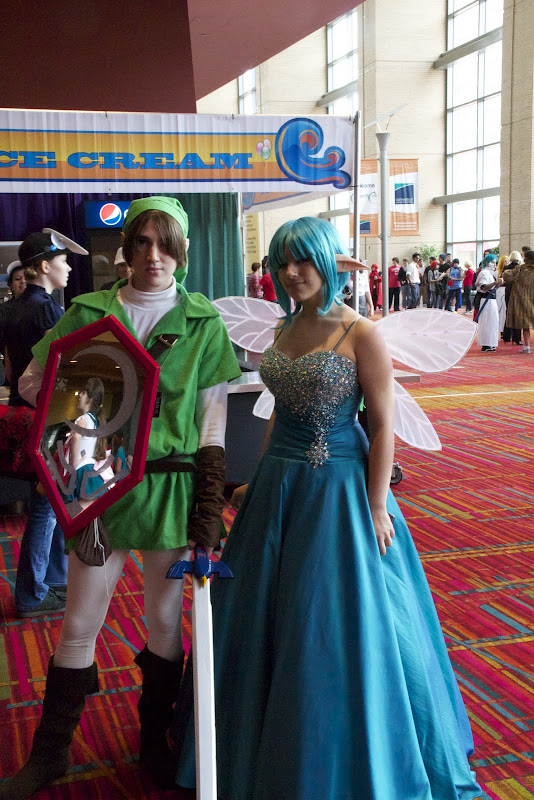 Uncle Yo. The panel was a detailed look at the history of Doctor Who with the in-depth analysis expected from a Charles Dunbar panel combined with the energy and enthusiasm of Uncle Yo. As always, Uncle Yo’s passion and energy was infectious but his jokes were hit and miss on the crowd. The visual gags, such as replacing Amy Pond with Haruhi Suzumiya, all got a huge reaction. The panel ended with a poorly planned debate on who is the best companion where the panelists brought up people from the audience to argue for their favorite. Uncle Yo ended the panel before all the volunteers got to speak, however, because the fireworks from nearby River Fest had begun. Audience participation is always tricky and this time it was a dud.

I gave two panels at ConnectiCon, my first two panels, and they went extremely well for one reason: I worked incredibly hard on them. It’d be unfair for me to review them, as I’m a little biased and would only point out how many times I say “UM”, so enjoy the videos below!

How “Meta” destroyed the Anime Industry

Confound these Ponies: Rise of My Little Pony Fandom

Over the last couple months I have been getting into some serious board gaming. That bug started back at ConnectiCon 2006 when my friends and I played our first designer board game called Rune Bound. The gaming room at ConnectiCon is the best I’ve ever seen. Pax East certainly had more individual board games than the ConnectiCon library but it has nothing over the number of different quality games. 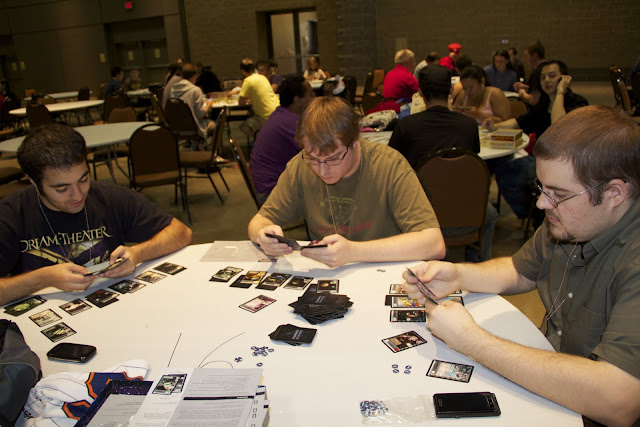 participate in a gaming tournament but this year they allowed members who simply borrowed games to earn tickets. Anyone can earn tickets simply by hanging out in Board Gaming and enjoying some games. The tickets can be redeemed for prizes, the selection of which is as varied as the types of games available at the convention. Most Dungeons and Dragons book you’d want, dozens of other lesser known RPGs, Magic Cards, dice, and a score of high quality board games. At ConnectiCon if you spend a couple of hours playing board games with friends or strangers you could walk out with a $50 board game. That alone pays for the weekend.

ConnectiCon dealer’s room is nowhere near the size of Anime Boston or New York Anime Festival but all the big east coast anime vendors show up for the small convention on top of some more general interest vendors that sell board games, RPGs, replica weapons, and more!

So, as always, here is my haul from ConnectiCon. I spent a little too much at Anime Boston so I tried to keep my spending under control. 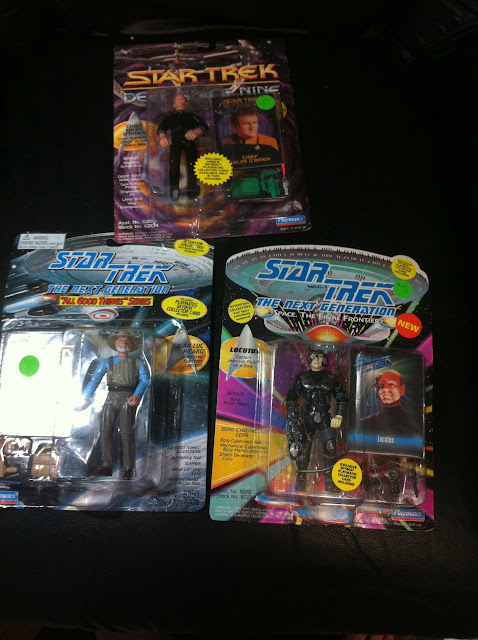 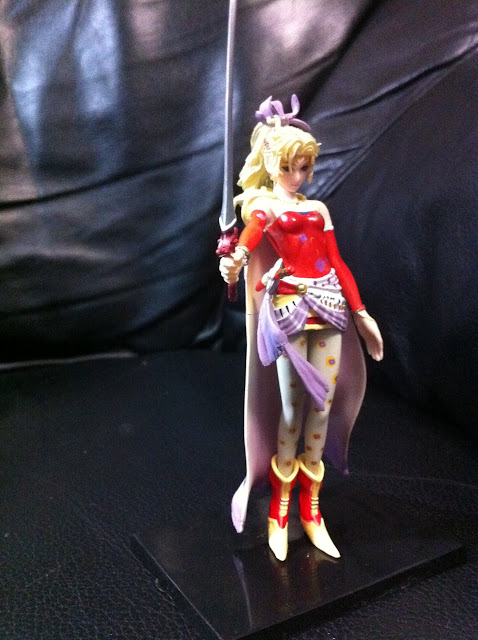 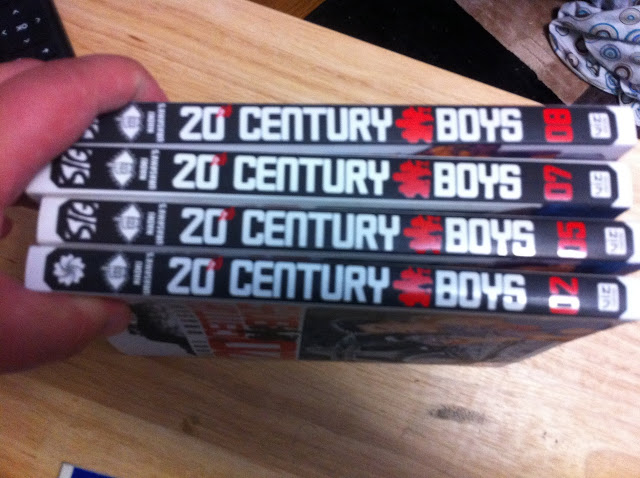 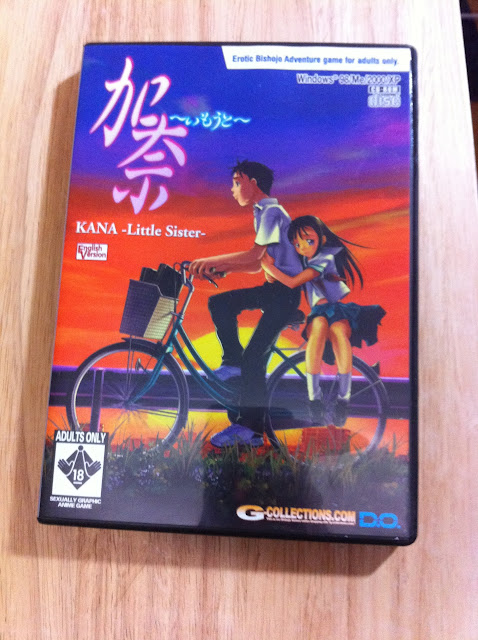 ConnectiCon’s artist alley is also small compared to the larger anime conventions I go to but it offers most of the large east coast artists, some interesting small artists, and a large number of Web comics creators.

Here is my haul from Artist Alley. I love the artist alley! 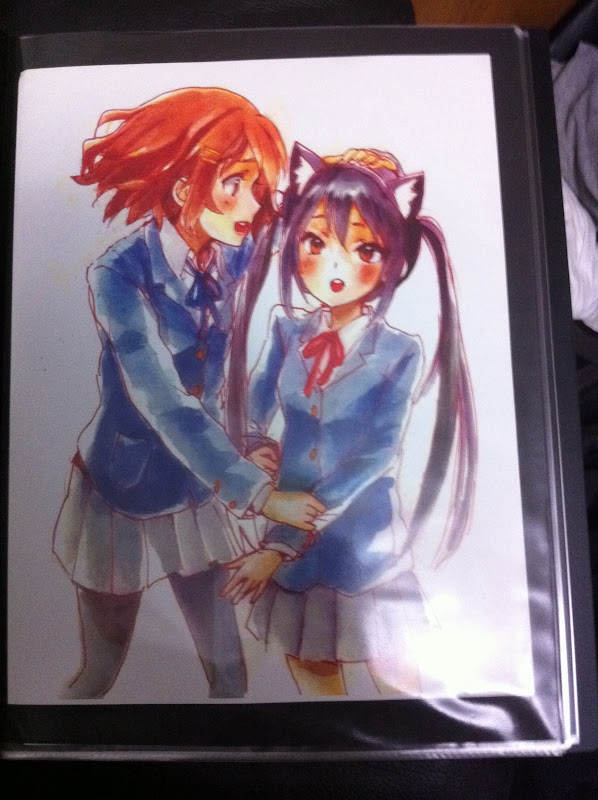 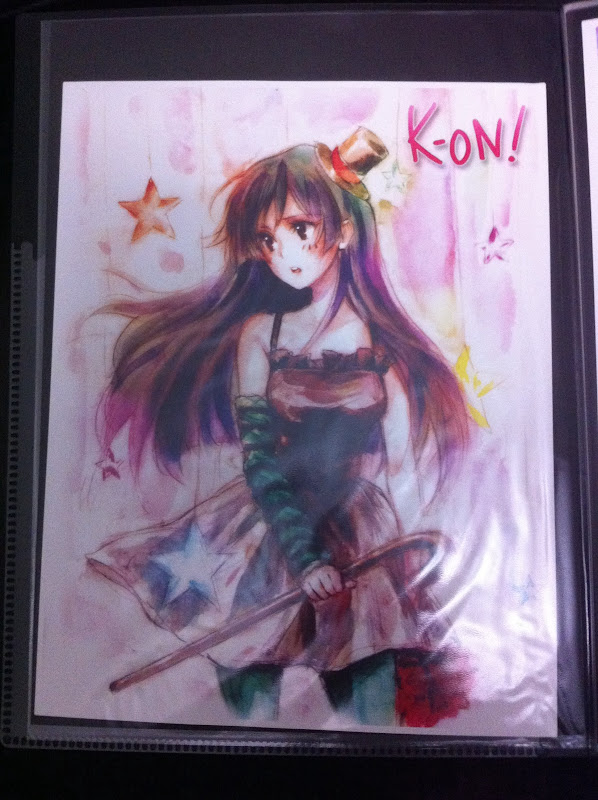 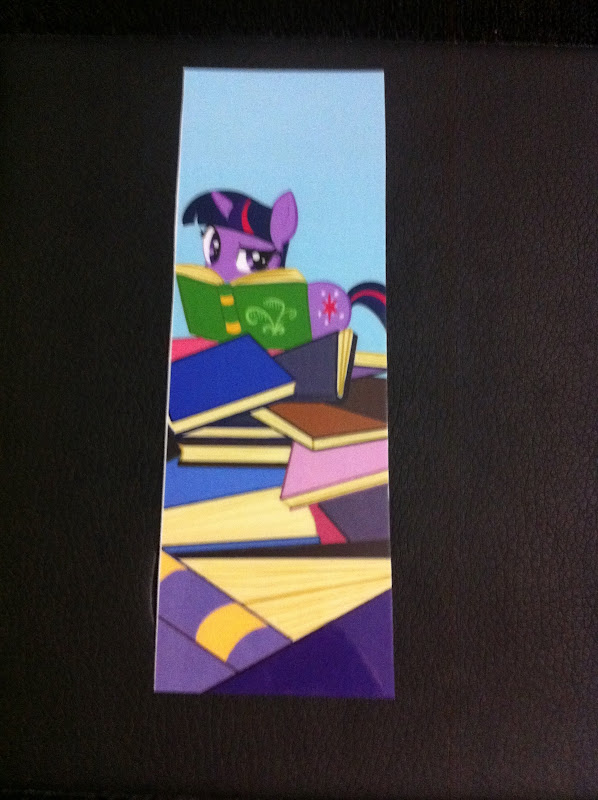 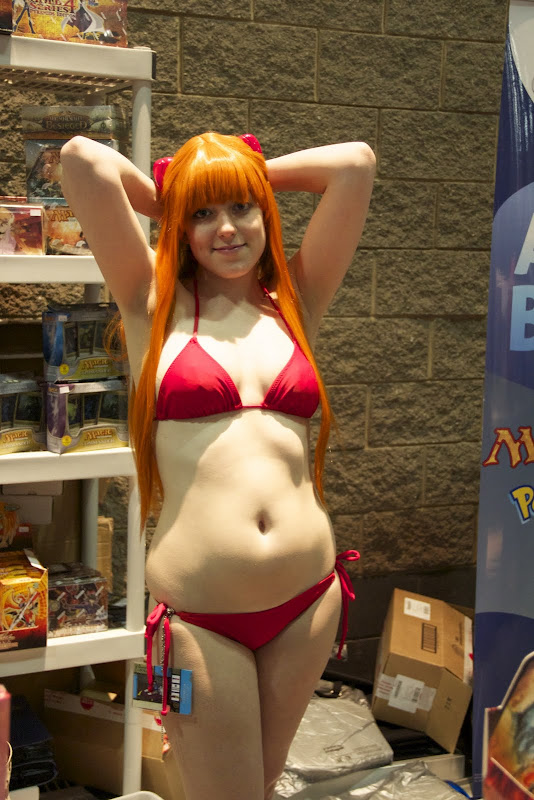 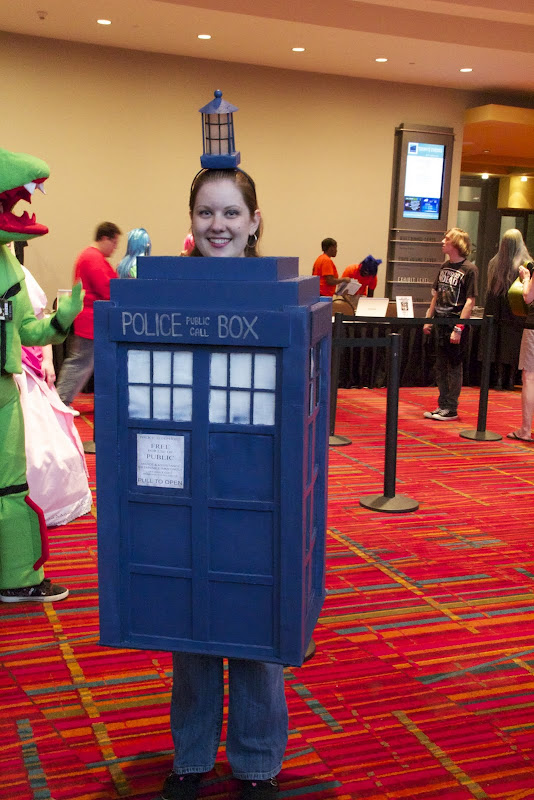 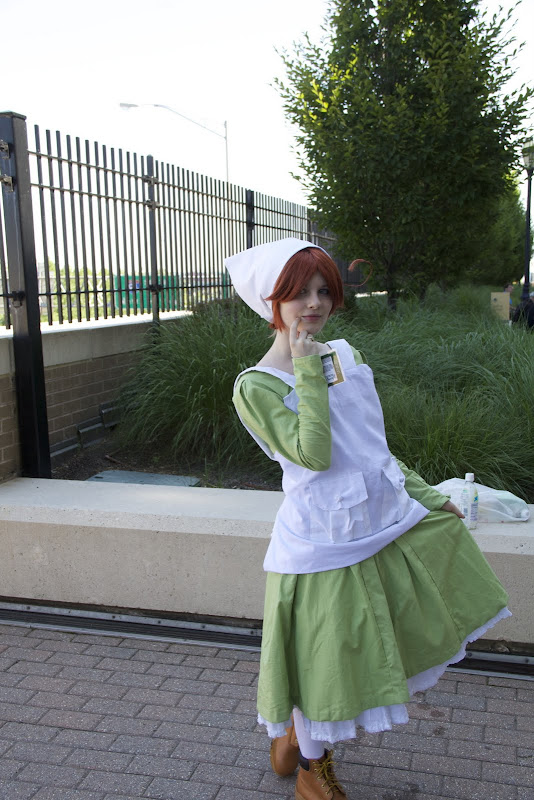 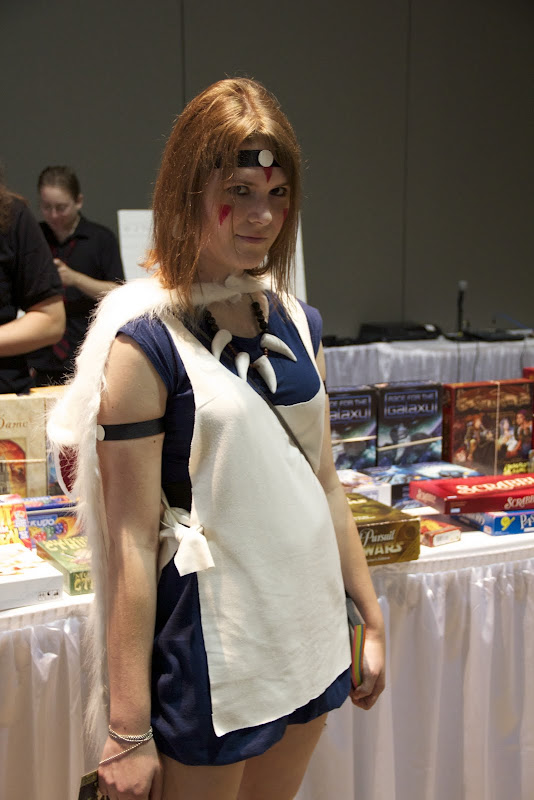 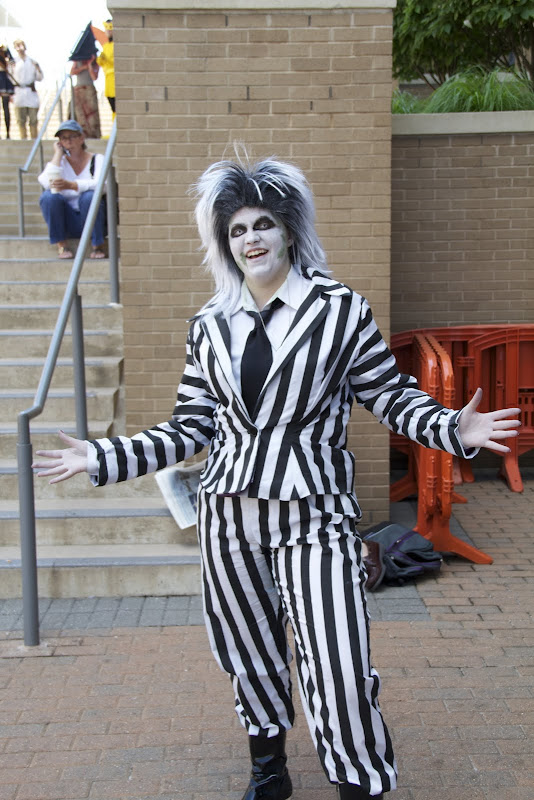 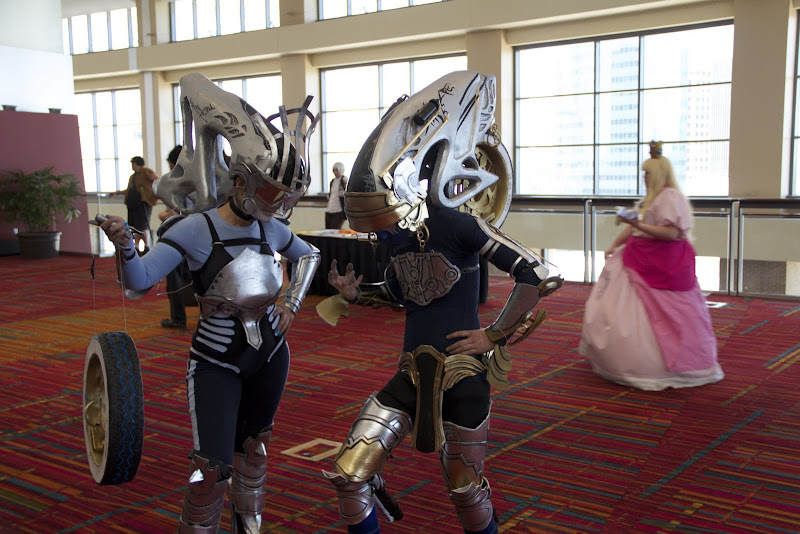 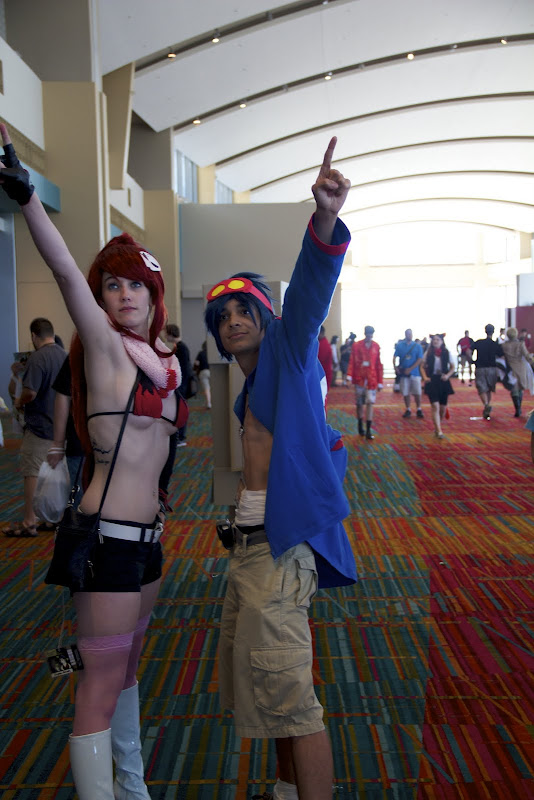 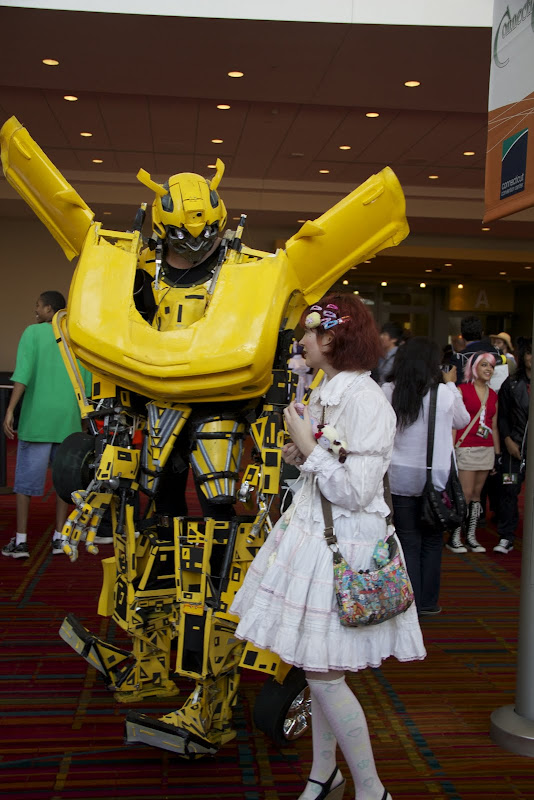