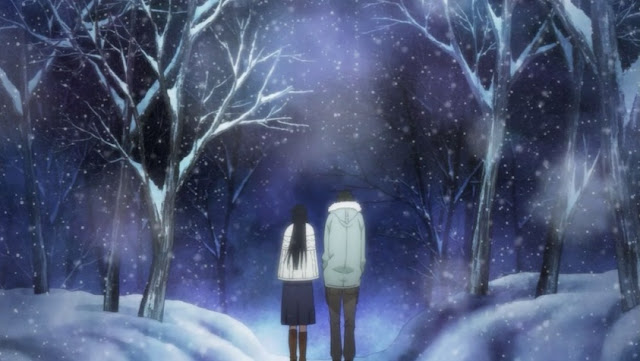 In some ways 2012 was a great year for anime. But that came in the form of long shows and unfortunately, two of the shows I’ve watched and enjoyed the most in 2012 didn’t end and don’t qualify for my list. While I haven’t watched a lot this year, what I did get to was some incredibly fun and innovative stuff. While I’m disappointed that my own rules don’t allow some of my favorite shows to make the list, what is included are shows that definitely should not be overlooked. 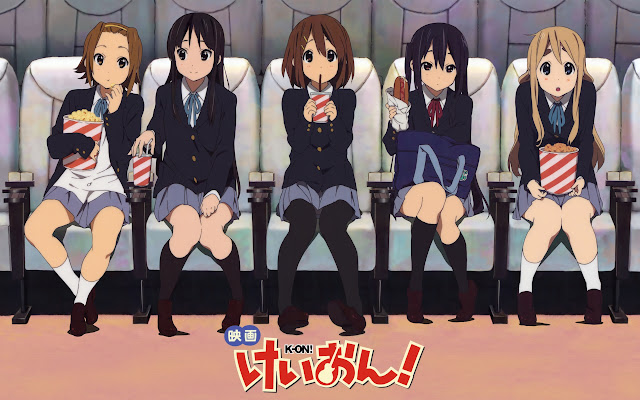 K-On! deserves to make the list for one spectacular reason: It’s the best K-On! that has yet been released. The K-On! Movie tosses the characters into more conflict than in both seasons of the TV show combined. Watching the characters get lost in London and attempting to speak english sis both adorable and extremely satisfying. Those aspects combined with the stellar animation quality that Kyoto Animation puts into a theatrical production and K-On! The Movie is the ultimate experience of the franchise. For that reason alone it deserves to make the list. 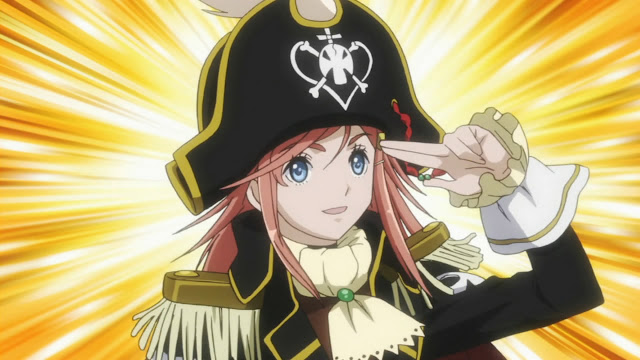 While Mouretsu Pirates is hard to take seriously as a work of science fiction when it is deep in its action sci-fi mode it’s a lot of fun and it plays with some new concepts for space pirates. On the other hand the moe elements are also fun, and I’d love to spend more time with all the characters. So while it is harmed by it’s duality it doesn’t disappoint on either front. 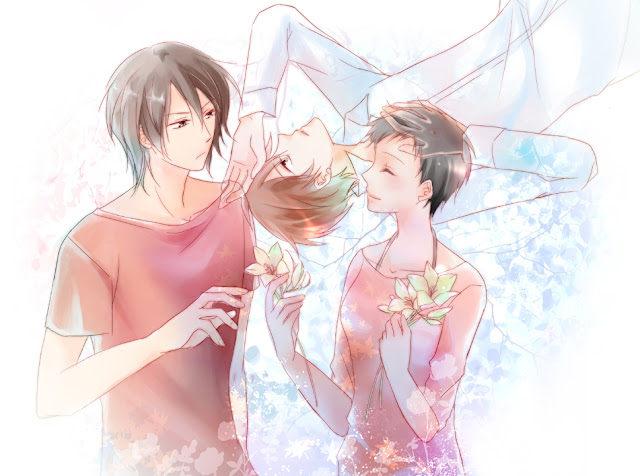 The strength of Natsuyuki Rendezvous comes from the strong, realistic relationship built around the main characters. The telling scene is early on when Hazuki confesses his love to Rokka and it isn’t treated like the massive bomb that you’d normally expect in a romance anime. Rokka simply nods, says she’ll think about it, and they go and have lunch then go back to work. They react like adults, and that alone puts Natsuyuki Rendezous in a special category.

On top of the romance there is the hilarious relationship between Hazuki and the ghost of Rokka’s husband Atsushi. He hangs around, unable to let his wife go and the only one who can see him is Hazuki. So he tries at all opportunity to get between the budding romance.

While the middle sagged a bit, the characters and relationship does more than enough to qualify Natsuyuki Rendezvous for this list. 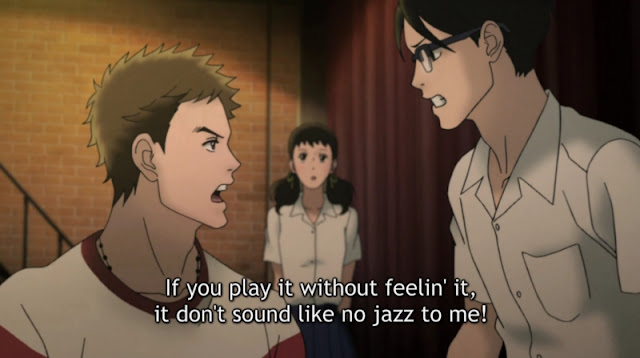 2: Kids on the Slope

Jazz, the 1960s, a male friendship at the core of the story. A theme of my lists have been shows that have elements that make it stick out among most of the anime that we get from Japan. Kids on the Slope ignores most anime tropes, choosing instead to deliver a realistic narrative grounded in a set time and place. The show we get doesn’t even have to be animated, but I’m glad it gets placed in the skilled hands of director Shinichiro Watanabe and the music of Yoko Kanno.

The animation is absolutely beautiful and the characters and narrative are superb. The show is also extremely dense with time flying by as these eleven episodes attempts to cover two years of the characters high school career. Often single episodes feel like two episodes shortened and jammed together. I’d assume that the show might have been planned for a longer run but they worked with what that had, condensing where they could. That might be the only complaint, the show tries to do so much over a small span of time and pieces of it just get lost or left hanging.

There was a note in the penultimate episode during the preview that hinted that this show barely got made. It was one of the most genuine notes I’ve seen come from a production team and it showcases just how difficult it is to get compelling animation made in the current anime marketplace. 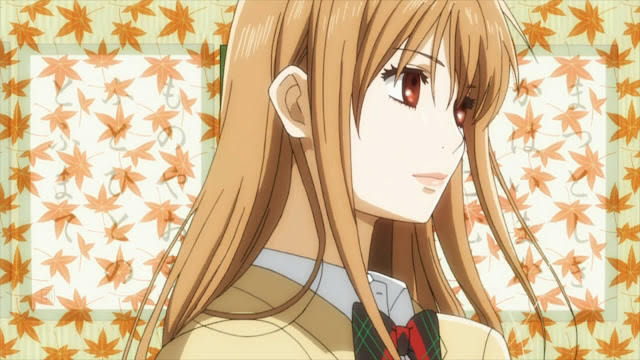 No one who has heard me rave over Chihayafuru this past year will be surprised that it is my pick for the best of 2012. The show does everything near perfectly. There is a type of show that forces me to become so involved with the characters and narrative that I can’t help breaking down emotionally. There is a stretch in Chihayafuru that I was brought to tears at the end of nearly every episode. Either that shows how good this show is or how easily manipulated I am.

The success of the show is mainly because it hits so many of the most popular tropes of anime over the last few years. There is a club where the characters can interact, there is a shonen sports aspect, and there is a romance piece that features a love triangle with a childhood friendship! The key is that Chihayafuru is able to make all of them work independent and then interweave them to make the whole so much stronger than the sum of its parts. It’s a homerun, and a must watch for anyone who loves anime.