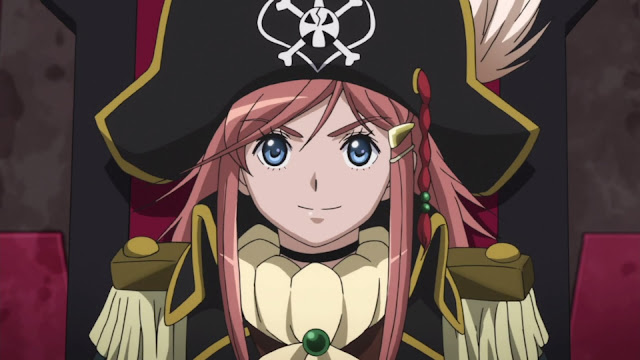 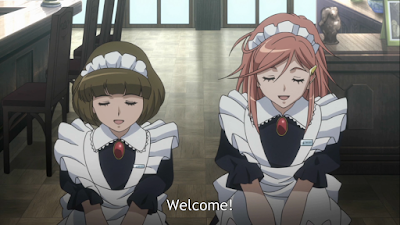 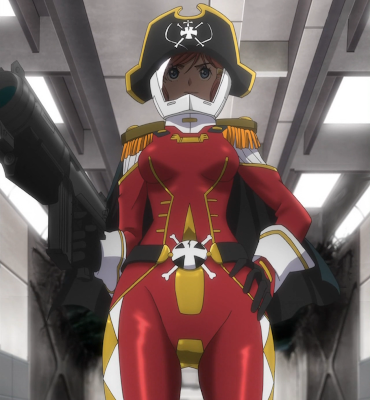 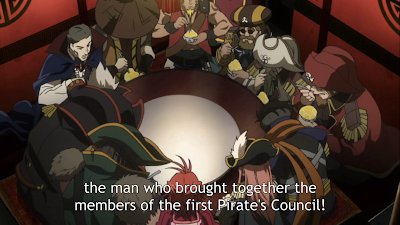 One thought on “Review: Moretsu Pirates”